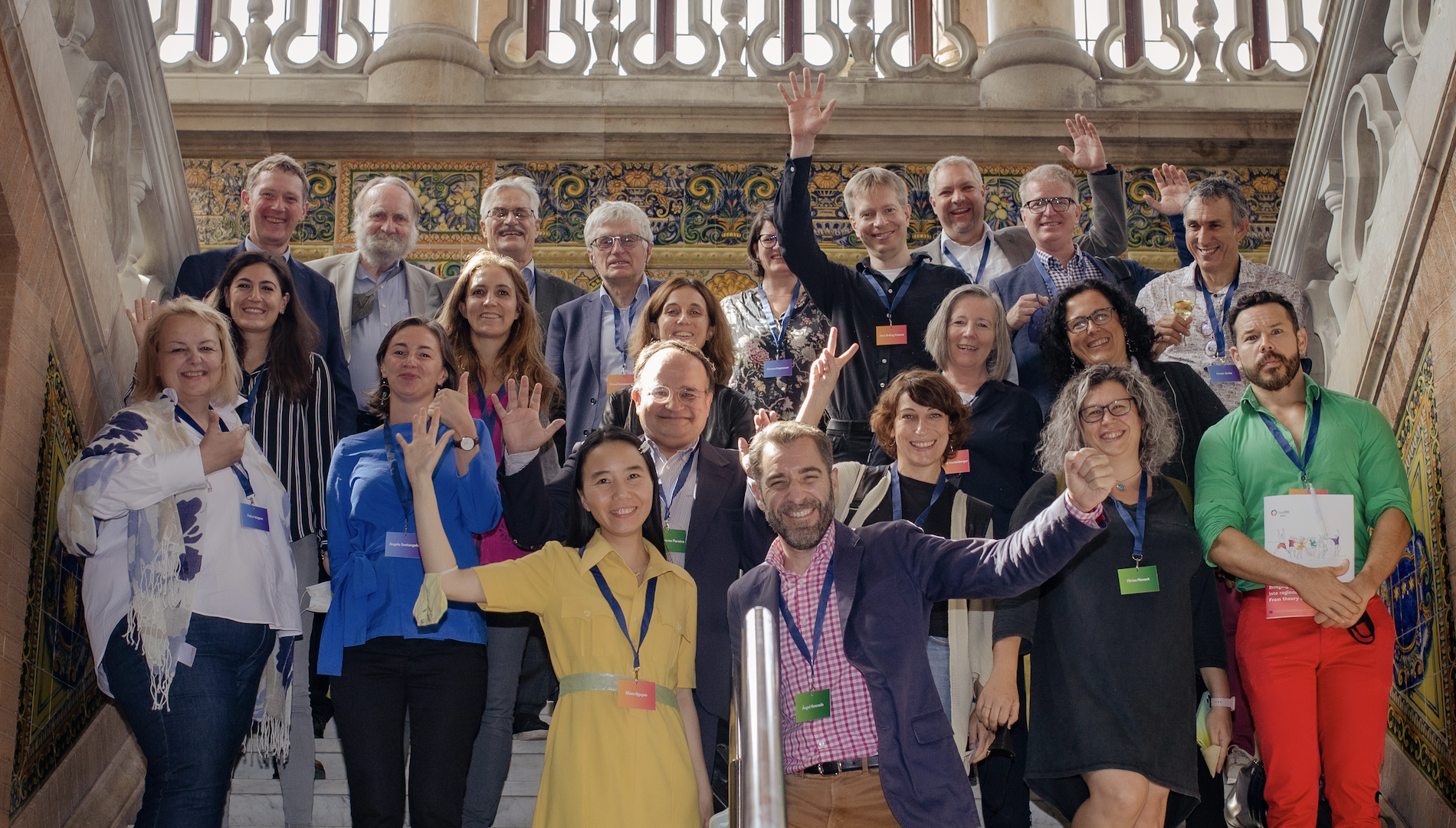 BRINGING RRI INTO REGIONAL PLANNING: FROM THEORY TO SeeRRI

The SeeRRI Final Conference took place on the 29th and 30th of September at Casa de Convalescència, of the Universitat Autònoma de Barcelona (UAB), in the city of Barcelona.

During this 3-year Horizon 2020 project WeDo has been supporting the overall project management but most importantly has been leading the communication and dissemination of SeeRRI’s activities and results.

In this context, WeDo has also been responsible for the organization and communication of the SeeRRI Final Conference in close collaboration with the UAB and the Catalan Government, and in coordination with partners, stakeholders, and other SWAFS-14 projects also working on RRI. The event had 30 speakers, who presented amongst other relevant topics the project’s results, vision, and impact for the SeeRRI territories and for potential new territories to an audience of more than 100 participants from the quadruple-helix: government (regional authorities), business (economic cluster and SMEs), academia (research institutes and universities), and civil society.

For the communication and dissemination activities of the project much work has been done to deliver the project’s progress and messages in a clear, attractive and coherent way, in line with the RRI principles of the overall project. One of the main exhibitions at the conference was the ArtWork showroom, where participants could learn about the role played by art in SeeRRI and for the quadruple-helix actors and territories.

“Artwork has been a central piece of all the SeeRRI communication from the start to the end, in all the channels, materials and forms used. Importantly though, artwork has also become key to WeDo’s role in the SeeRRI collaborative work.

Artwork has served to facilitate exchanges and mutual understanding, has been a vehicle for strategic thinking and discussions, and the main means of visualizing relevant and complex project outputs for the territorial and the quadruple-helix stakeholders.

WeDo has been an active actor not only a viewer.

Artwork has been a resource, not only a pretty result. “

It has been a long way, for which we are much thankful, not only for being part of this excellent project but also for our own learning and the chance to explore new forms of collaborative work. As WeDo, we look forward to the potential impact that The SeeRRI Way and The SeeRRI Pathway will have in territories development, in their society, academia, governments and business. 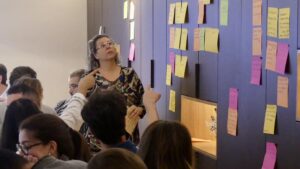 Nov. 7th & 8th, 2022 Early this month we were part of the latest Light4Lungs meeting held in the Ohla Eixample Hotel in Barcelona. The meeting aimed to set the plan for the project’s report and for the activities of each Work Package for the next 6 months. As Project Management and Dissemination and Communications partners […]

The SeeRRI project has worked tirelessly for three years to find a framework that allows territories to put Responsible Research and Innovation principles at the core of their smart specialisation stratregy. Financed by Horizon2020, the project has piloted its process in three different territories: B30 (Spain), Lower Austria, and Nordland (Norway), and has counted on […] 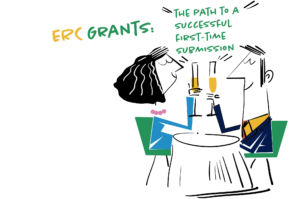 ERC Grants: the path to a successful first-time submission

With low success rates, increasing competition and a focus on scientific excellence, applying for an ERC grant may seem like an impossible goal when considering the idea. Here some tips based on our experience working with a successful first-time applicant: Assess your CV: Is it now the right time? Before anything revise your CV, put […] 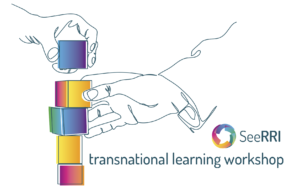 WeDo took part in the latest transnational learning workshop organised by the SeeRRI project via its partners GENCAT, UAB and NRI. The topic of this event held on 1 March was “The role of quadruple helix actors in building a responsible R&I ecosystem”. A range of representatives from academia, business and industry, regional government and […]

We use cookies on our website to give you the most relevant experience by remembering your preferences and repeat visits. By clicking “Accept”, you consent to the use of all the cookies.
Cookie settingsACCEPT
Manage consent

This website uses cookies to improve your experience while you navigate through the website. Out of these, the cookies that are categorized as necessary are stored on your browser as they are essential for the working of basic functionalities of the website. We also use third-party cookies that help us analyze and understand how you use this website. These cookies will be stored in your browser only with your consent. You also have the option to opt-out of these cookies. But opting out of some of these cookies may affect your browsing experience.
Necessary Always Enabled
Necessary cookies are absolutely essential for the website to function properly. These cookies ensure basic functionalities and security features of the website, anonymously.
Functional
Functional cookies help to perform certain functionalities like sharing the content of the website on social media platforms, collect feedbacks, and other third-party features.
Performance
Performance cookies are used to understand and analyze the key performance indexes of the website which helps in delivering a better user experience for the visitors.
Analytics
Analytical cookies are used to understand how visitors interact with the website. These cookies help provide information on metrics the number of visitors, bounce rate, traffic source, etc.
Advertisement
Advertisement cookies are used to provide visitors with relevant ads and marketing campaigns. These cookies track visitors across websites and collect information to provide customized ads.
Others
Other uncategorized cookies are those that are being analyzed and have not been classified into a category as yet.
SAVE & ACCEPT

You have Successfully Subscribed!